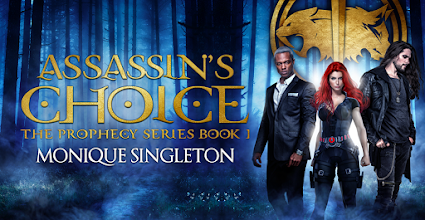 From USA Today author of the paranormal mystery Assasin's choice.
presents you with a read that can warm your days during fall season. 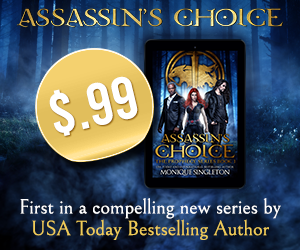 If they realise who I am… I’m deadTo the Council, I’m their top assassin. I terminate paranormals that step out of line. I’ll head off the hit list if they ever find out who I really am.I’m close to finding out who’s responsible for my mother’s death, when the Council sends me on a mission,: kill two clan leaders who threaten to expose the paranormal world.Simple, Right?Then I meet them…and everything goes to hell.Throw in my overheated libido, not one, but two soul-mate claims, a mysterious age-old shaman who throws me slap-bang into the center of an ancient prophecy, and things really heat up.My next decision will send my life in a new direction… or kill me in the process.Which will it be? Personal revenge… or save the world?Fans of T.S. Joyce, Holly Ryan and Thea Harrison will love ASSASSIN’S CHOICE, Monique Singleton’s new scorching hot reverse harem book. 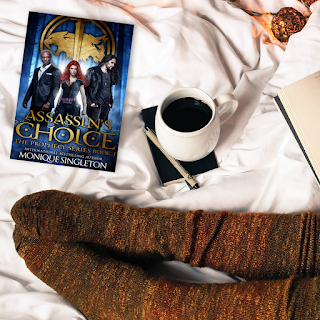 Posted by Worlds Away book blog at 23:50 No comments: 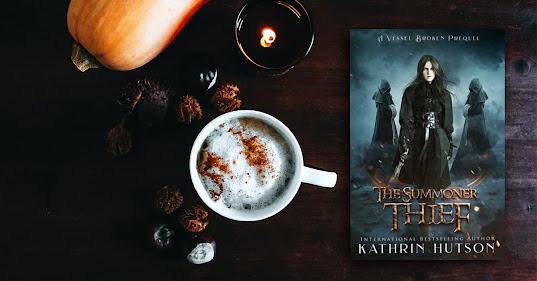 before The Unclaimed shattered the world...

One thief finds the Sleeping Darkness in a stolen coinpurse 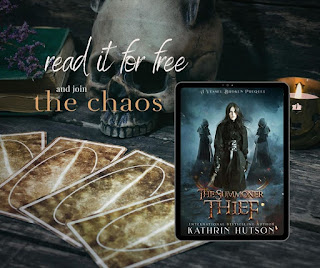 You can grab the prequel to my upcoming Vessel Broken series, The Summoner Thief, FOR FREE when you join my Exquisite Darkness newsletter. Tough-as-nails heroine, occult magic, crossbow wounds, and the price of a thief. #darkfantasy #freereads #readlgbtq
BookHip.com/QXQPBT

Posted by Worlds Away book blog at 01:50 No comments: 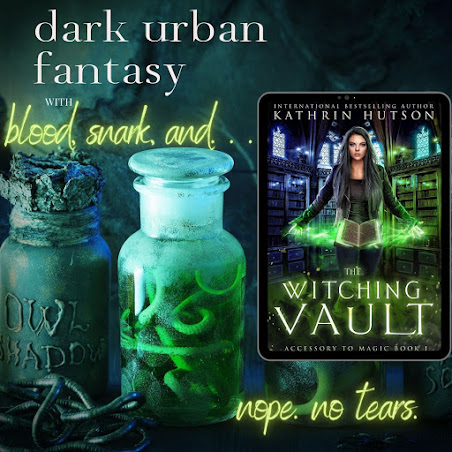 Run the witching vault. Protect the Gateway. Say please. And don’t get killed.

After her release from magical prison, Jessica Northwood can’t hold a job to save her life. So when an apprenticeship opens up at a spellbound bank, no questions asked, she can’t exactly say no… But she definitely should have.

For centuries, the bank’s owners have stood between the Gateway in the upstairs hall and the occult syndicate who want it for themselves. As the current owner, the scryer witch is supposed to have that under control. But when the woman turns up dead, Jessica’s employment contract now says she’s the one tasked with this lethal responsibility.

Jessica has no idea what she’s doing…and the bank won’t let her leave. As she deals with magical clientele who know the stakes far better than she does, Jessica must decide just how far she’s willing to go to keep this job. Because if she doesn’t, she’ll end up as dead as the body in the lobby. Or worse.

Pre order special for only 2.99 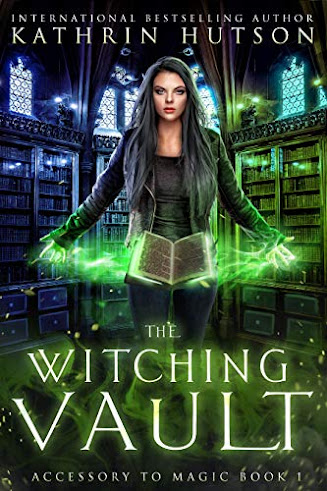 Posted by Worlds Away book blog at 01:03 No comments: 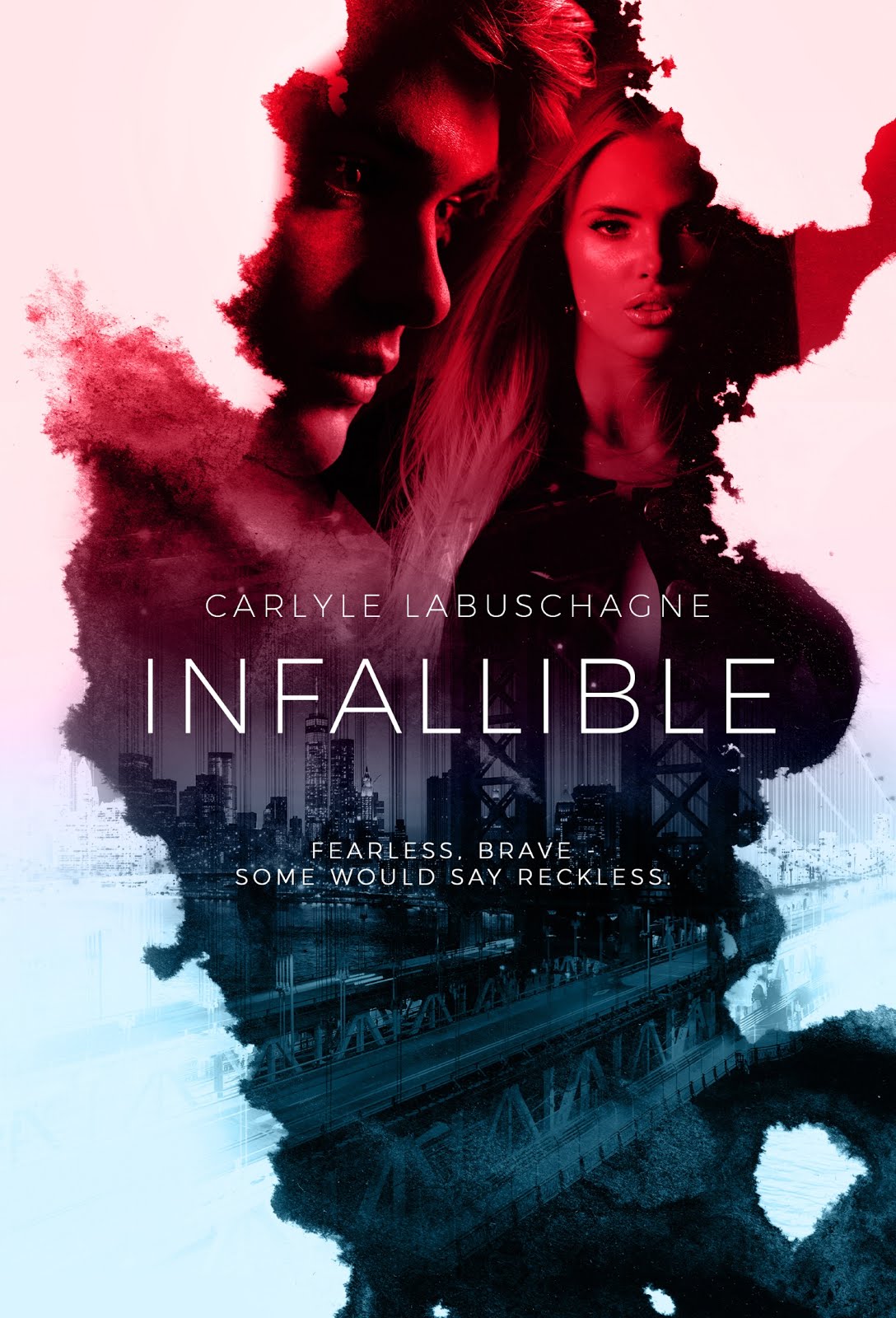 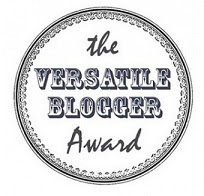 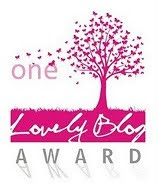 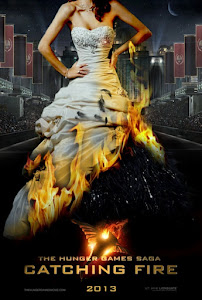 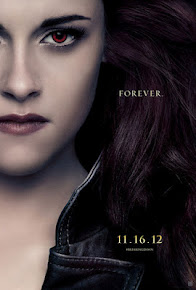 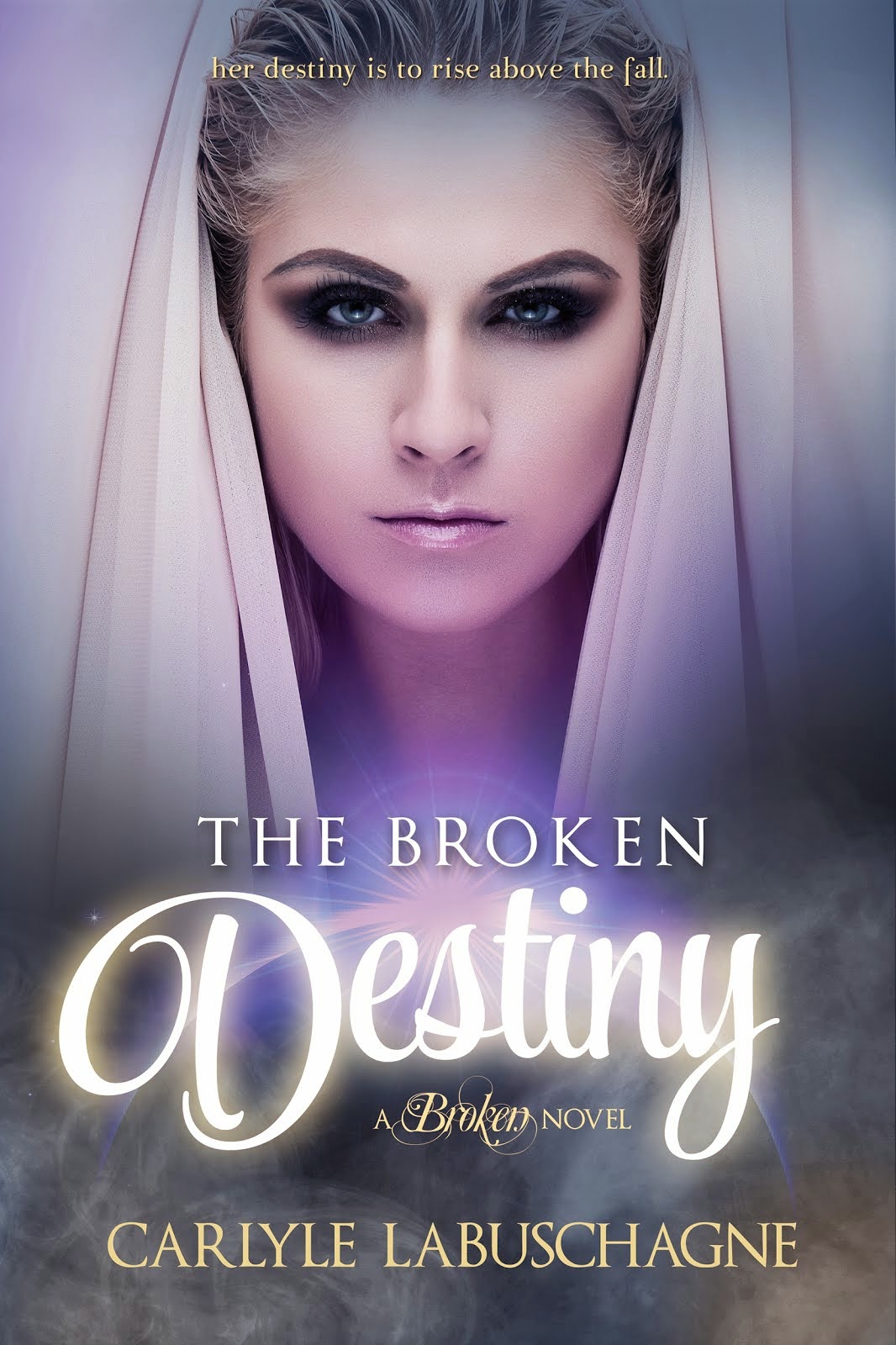 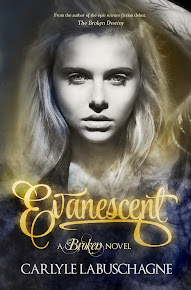 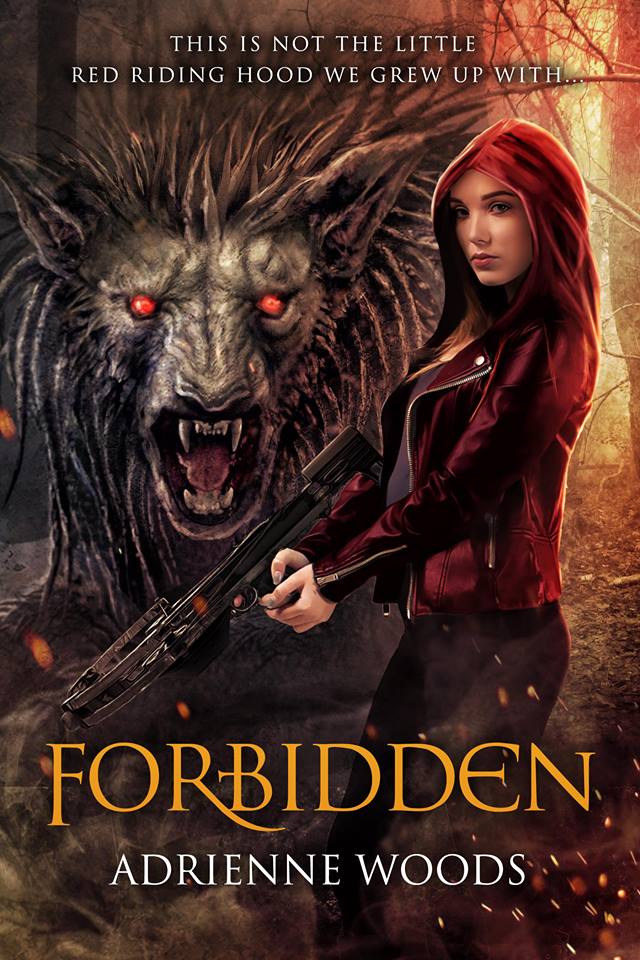